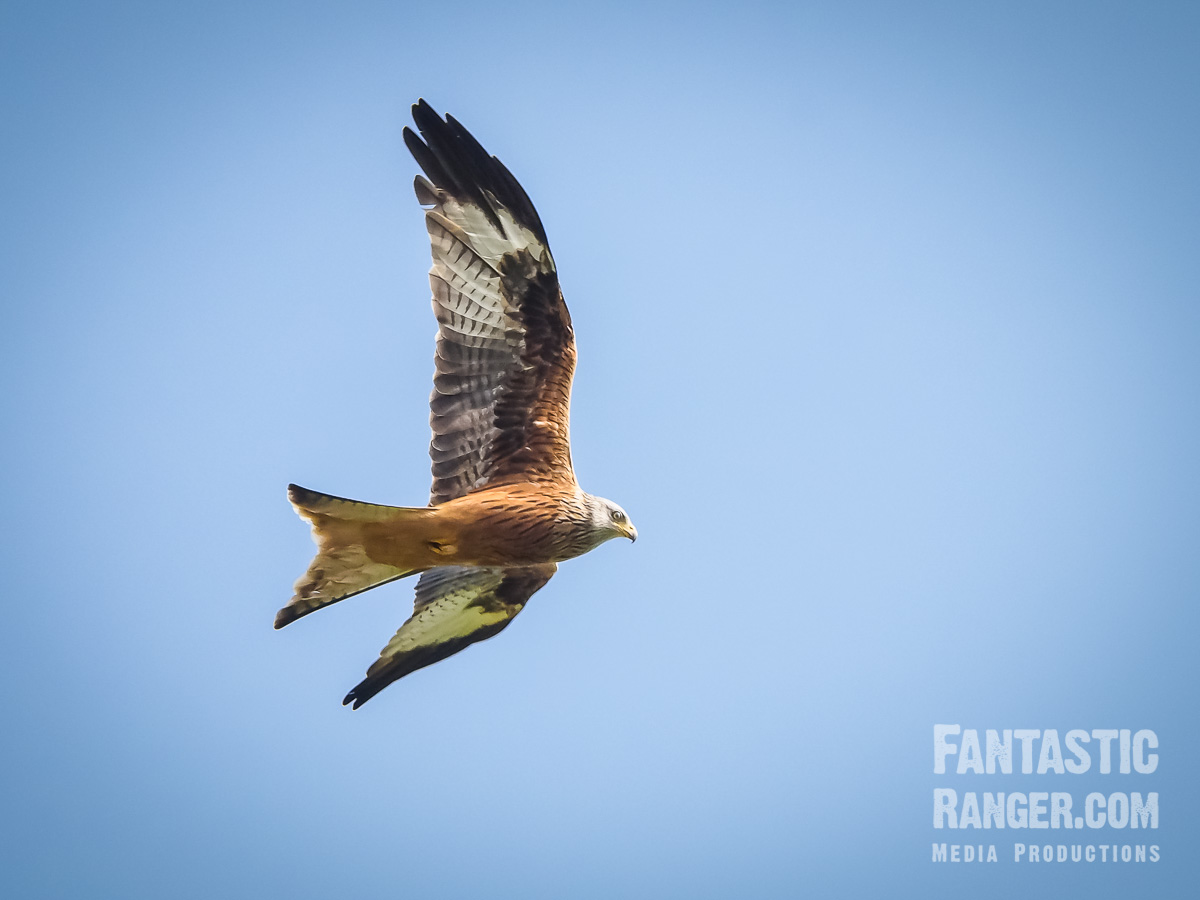 The Red Kite (Milvus milvus) is a medium-large bird of prey in the family Accipitridae, which also includes many other diurnal raptors such as eagles, buzzards, and harriers. The species is currently endemic to the Western Palearctic region in Europe and northwest Africa, though formerly also occurred just outside in northern Iran. It is resident in the milder parts of its range in western Europe and northwest Africa, but birds from northeastern and central Europe winter further south and west, reaching south to Turkey. Vagrants have reached north to Finland and south to Israel, Libya and Gambia.

We found him near Naturzentrum Thurauen in Kleinandelfingen. Thanks to Yasin Gökmen who do the last Tour with me in Trüllikon, Switzerland and also Denise Ganz and Peter Ganz for the nice Coffee in the morning. I wish everybody a nice time in Switzerland.